PR's aren't something that I dwell too much on.  Well, I can tell you exactly what all of mine are from every distance from 5k to 50 miles without hesitation, but I don't ... ok, fine.  They are important to me.  Personal records, I believe, are one of the most crucial considerations when goal setting and provide every runner an attainable target or an accurate (even if ugly) truth.  My palmares have a couple of anomalies - my half marathon time is decent and my 50k is terrible.  The latter is so bad because the only 50k I've ever run is Lovin' the Hills.  And, as everyone who has run there will attest, it is brutal.

So, to start off 2014, I thought I'd try to get that shiny new PR on my resume.  In fact, I'll go ahead and make my "A goal" public this time (as public as my small readership is anyway).  In this calendar year, where I will soon turn 40, I'm aiming to set new PR's from 5k on up.

The Pistol Ultras offer 50k, 100k and 100 mile options on an elevenish mile lap course that is all paved greenbelt.  Sounded like the perfect place to make that fast 50k happen.  Just how fast?  Well, that was looking like it would be a "see how it goes" scenario.  Since signing up back in December, it has been a busy few weeks.  I splashed through the Otter Creek Trail Marathon, winning in absurd conditions two weeks ago.  Then I endured, I mean enjoyed, the holidays - spent a lot of time in the car, ate pretty much all the wrong stuff, and trained minimally.  Also, I found out that my buddy Troy Shellhamer (ultrarunning stud you'll hear lots more about) was doing the 100 miler.  That was when one of those bright ideas flickered in my dim head - race the 50k then come back and pace Troy for the last two laps of his hundred - that sounded like a good idea looking forward to more trail ultras this winter and spring.

Part of what drew my attention to the Pistol initially was that it took place in Alcoa TN which is pretty much greater Knoxville, which is where my girlfriend, Emmy, has moved to pursue her doctorate at UT.  That made the entire plan feasible.  The weekend fit between Holiday commitments and being back to work, and her house was less than 30 minutes from the venue.  Perfect.

We met up with Troy and his ace crew, Stephanie, at the pre-race meeting on Friday night and enjoyed the low key atmosphere of the event.  Troy's attitude toward the race was similar to mine - neither of us were feeling recovered enough to bust huge results (Troy just finished 3rd at the Lookout Mountain 50 Miler in December and had been sick), but we were both drawn by the idea of knocking off fast ultras on this flat-ish well supported course. 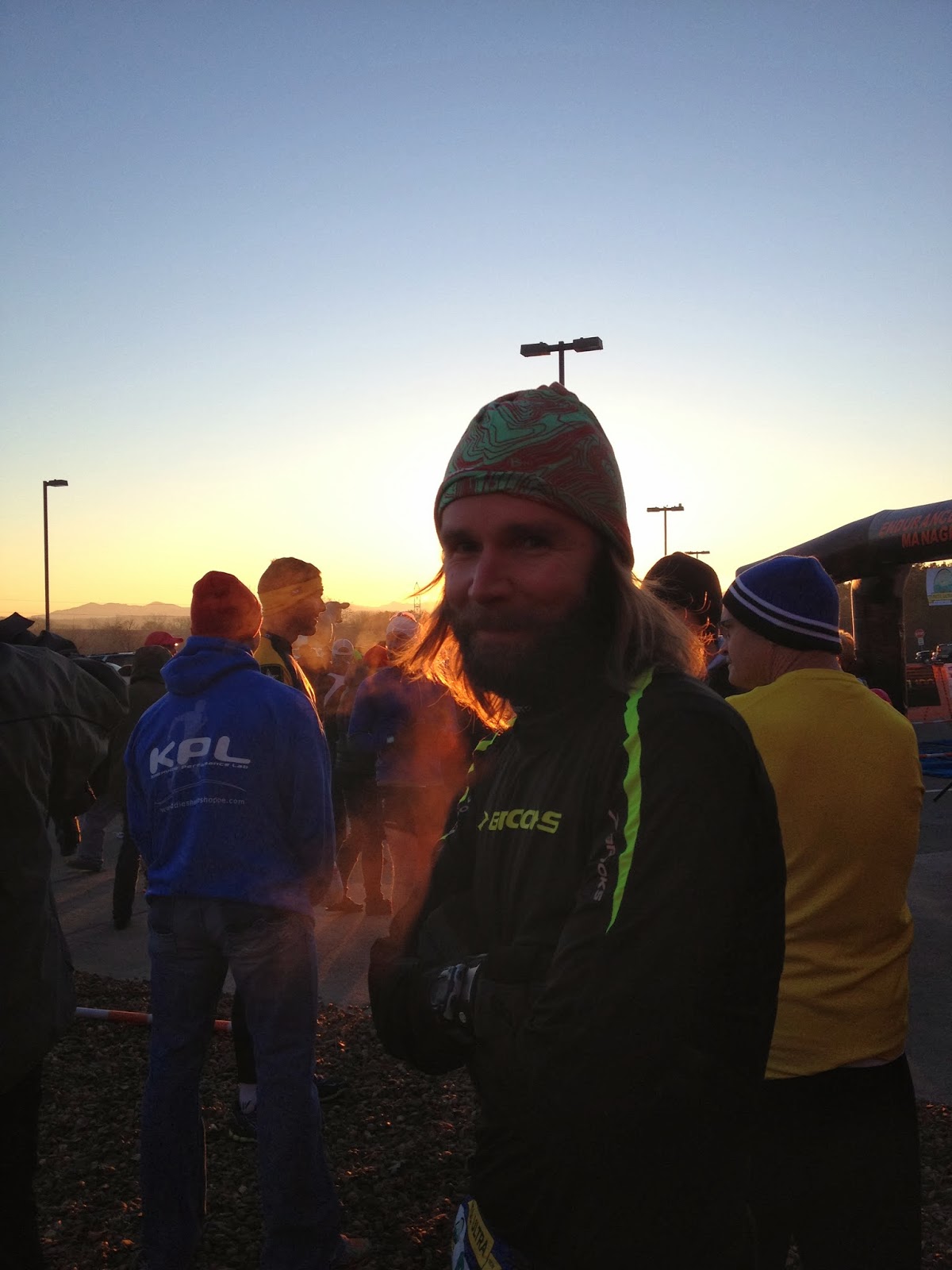 Ultrasignup.com has a unique feature in that it ranks runners that are registered for events, although it seems wildly inaccurate at times.  But, I did know that at least one guy, Ethan Coffey, had 3 hour flat 50k speed (that's faster than my marathon pace by a lot!)  All three distances start together, and I was interested to learn who my companions would be.  All I knew was that I didn't want to go out with Ethan at sub 6 minute pace.  There was a 50k relay as well, so a few guys toward the front were handing off after one lap.  Turned out we rolling along at about 6:15 - 6:20 in a bunch of about six or so guys and they all knew one another.  Coffey was one of them, and last year's winner came running up from behind us a couple of miles in exclaiming "gettin' rolled up on the greenway!"  He was just out for a workout and had to fly past the entire field to catch us because he missed the start (he won in a solid 3:17 last year).  It was cool cruising along in what felt like a brisk group run with the relay guys joking about their fitness and eventually falling off.  A couple of them ran in college, and they bragged a lot on Stewart Ellington who is my age and was an All-American at UT.  I enjoyed their company as they reminded me a little of the Speakeasies crew from Louisville - they laughed about drinking and made fun of those who they had lost to marriage.

The course was an out and back in two directions with small loops on either end - a little less than 9 1/2 miles one way and a little over 1 1/2 miles the other.  As we approached the start/finish 9+ miles in, I grabbed a handheld bottle of GU Brew to carry around the short side of the lap to make sure I was getting plenty of fluids and Ethan started to pull away.  I was surprised I saw the guy at all, and it was evident he was going to be doing some big negative splits.  Stewart stopped at the aid station, and so I found myself in the gap and pretty fine with slowing down a little, chewing cold GU and sucking down fluids.  Came back through the start, dropped my bottle with Emmy, and headed out solo in 2nd - or so I thought.

After of mile or so of lap two, Ethan, who apparently had stopped for a bathroom break, and a new relay guy came rolling up.  The new relay guy was really conversational for a few seconds, explaining that he was out to get some sub-6 tempo work in, and they motored away.  My ailing sore spots - low back, hips and hamstring - were tightening up pretty badly throughout that second lap, and I just tried to keep it steady at what felt like 6:20 range (there were no mile markers and I don't wear GPS).  Emmy had another bottle ready for me and I repeated the same fluid routine at the end of lap two and headed out for the third.

Stewart, who was earlier talking about wanting to return to low 2:20 marathon shape, was moving fast behind me as I could see him on many of the out and back sections.  I had no illusions of holding him off as my lower half continually hardened up throughout that last lap.  My gauge on time was a little screwy with the odd mileages, and doing the quick math wasn't really making any sense in my frozen brain.  The turn around on the long end of the lap was a little earlier on lap three for the 50k'ers, and Stewart blew by me before we reached it.  I didn't know for sure whether or not we were having to do the end loop again as I approached the finish line.  In fact, my pace had slowed so much that I thought for sure another mile and a half was awaiting me.  But, once I  got to the spot where Emmy had been handing me bottles, and she wasn't there, it started to look like 31 miles had come and gone.  Thank goodness.  Wound up 3rd in 3:22, 6:30/mile pace.  Not bad for having pretty crummy legs, and I had grown some amazing beard-cicles.  Time to get put back together for two+ laps with Troy later that night.


After a little care on the massage table, we got our game plan together with Stephanie (Troy's crew), and headed back to Emmy's.  Enjoyed some Thai food, an Epsom bath with jacuzzi jets, and a nap.  Didn't really sleep too much, as I was constantly checking the online updates for Troy's progress and swapping texts with Stephanie.  Reports were that he was looking good, he and Brian Pickett were moving up the leaderboard, and his splits were pretty consistent.  I was shooting to get back to the venue ready to run with him from the start of lap eight of nine laps.  By the time I was back to the venue, it had gotten dark again and his lap times were creeping up a little.  Actually he was late enough coming off of the big loop of lap 7 that I ran back out the course to find him.  Didn't go too far before I ran into Arthur Priddy who I met over the summer, and he scared me a little when he said he had seen him not too long ago going the other way.  I think I misunderstood because of the looping as to what he actually meant, and while we walked together, Troy emerged out of the darkness.

He looked pretty good, was upbeat, and had certainly readjusted his pace based on how he felt and what he left to do - damn near a marathon.  He was unwavering in his approach.  He dropped his bottle for the short end loop of lap 7 and loaded back up as we came through to start number eight.  I've never paced anyone in an ultra before.  Heck, I've never even been to an event where they offer anything over a 50 miler, and, thank goodness, he's crazy strong.  Troy has an amazing resume and some very elite results, but this wasn't going to be one of them.  He knew right where he was, what he had to, and he was going to be happy with just knocking off another 100.

Occasionally I'd stop to pee or to enjoy the plenty at Woody's aid station (an oasis like I've never seen in a race), and I was always amazed at how far and fast I'd have to run to catch up to Troy.  That made me (and I think him) very confident in how well he was doing.  The pace was slow, but we were still running and the goal of finishing never seemed in jeopardy.  We made the miles go by talking about life and joking about the absurdity of what he was doing.  I'm not a really ra-ra kinda guy and didn't figure Troy was the sort that needed someone telling him he was going to make it.  He said that getting through laps 6 and 7 he was just telling himself that "after that it's just gonna be a long run with Matt."  So, that's all I had to give him.  And, honestly, once I was over 50 miles for the day, his pace was all I wanted - and he had been out there running 45 more miles than I had!  After our first lap together, his only request of me was this - "Can you run next to me or maybe a half step behind so I don't feel like I'm getting my ass kicked?"  No problem, buddy.

Troy knocked it off in 18 hours.  Not bad for coming in under the weather, racing in freezing temps and three weeks after a podium finish in a hard 50 miler.  He wasn't elated with his time, but I think was pleased with his execution overall.  His nutrition was dialed, pacing himself for the way he felt was spot on, and he exhibited all-around badassery when it got hard.  People freak out all the time about the running I do, but I always tell them "no, the guys I know are badasses."  This guy is one of the toughest I know.  Congrats Troy.

For me, the Pistol was a pretty good day - 55 miles total, a 50k PR by an hour and 40 minutes, got fantastic support from Emmy, and got to support a friend's amazing effort.  Liking 2014 so far. 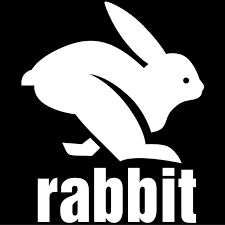 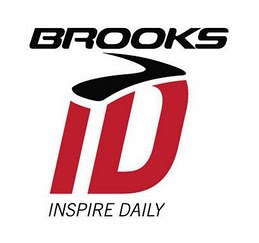 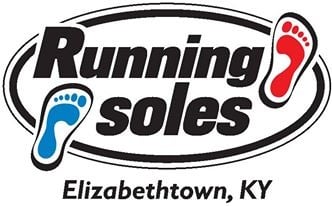 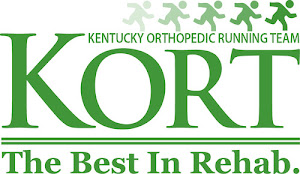 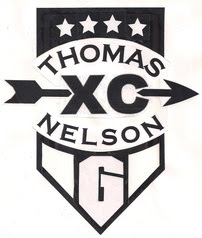 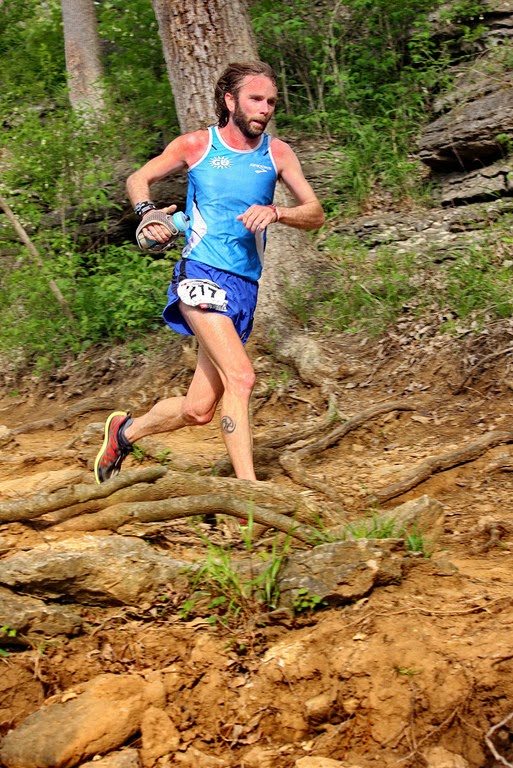